About Into the Drift

Dave & Laurel met while studying music together in their college years. The two struck a chord, musically and romantically with their onstage chemistry.  They balanced and complimented each other’s style to perfection. The rest, as they say, is history and they were married a few years later.  Ever since, they have enjoyed performing together and thrilling crowds all around the world. 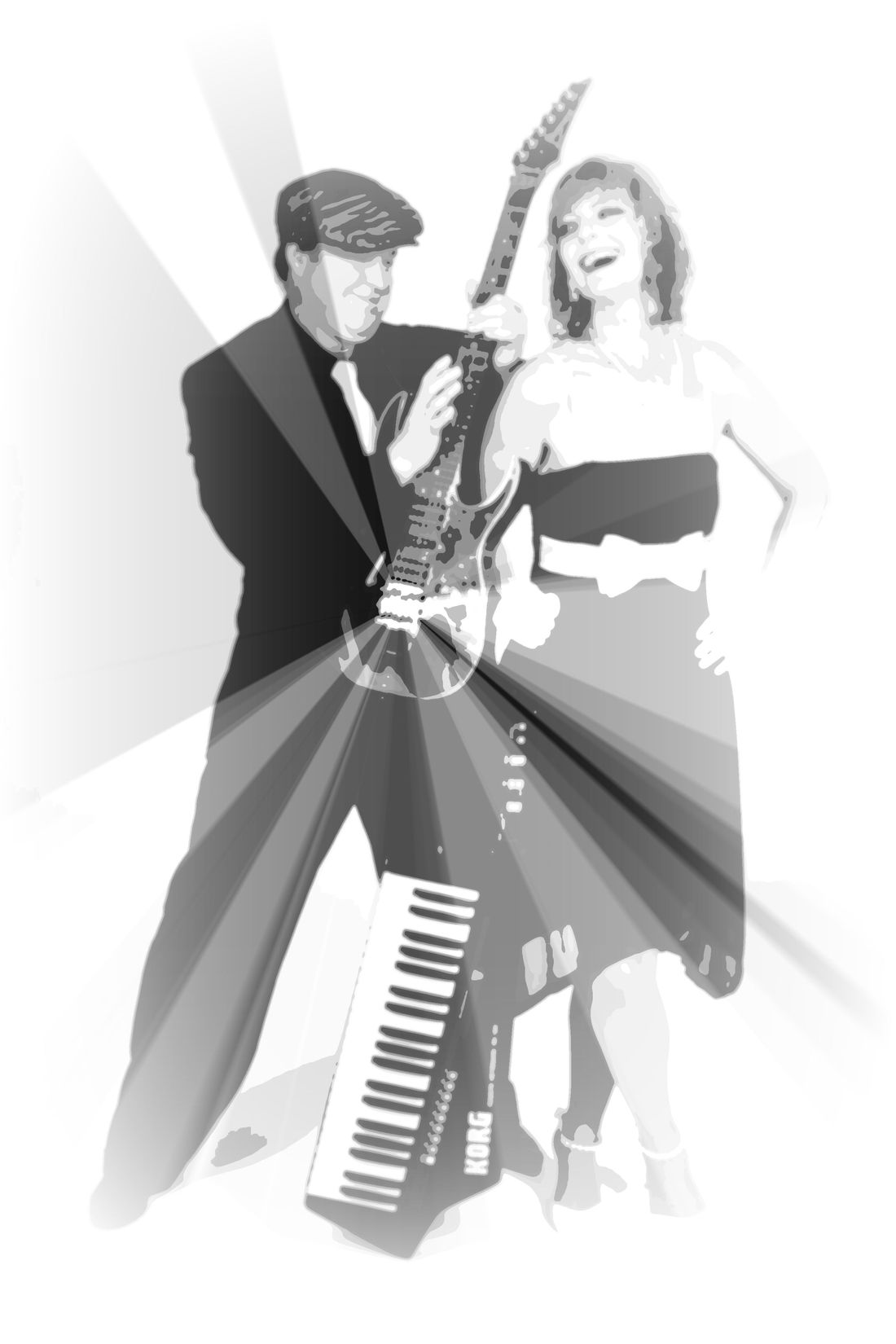 Share photo gallery
In addition to international cruise ships, some of their notable past appearances have included Caesars Palace Pocono Resorts in Pennsylvania, Harrah’s in Lake Tahoe, Bally’s in Atlantic City, and Playboy Clubs throughout the Midwest.  They are skilled at "reading" a crowd, and are adept at playing the perfect song at just the right moment to create that party mood and keep people engaged.  They have earned numerous awards for Outstanding Performance and have accumulated a library of positive reviews and feedback.  There’s no doubt that all the accolades have been well deserved.
Laurel has an extremely versatile and powerful voice, bringing her sweet gentle tones to timeless ballads and standards.  Easily capable of covering brand new Top-40 releases, or belting out the biggest rock power classics on cue, she can truly cover it all. 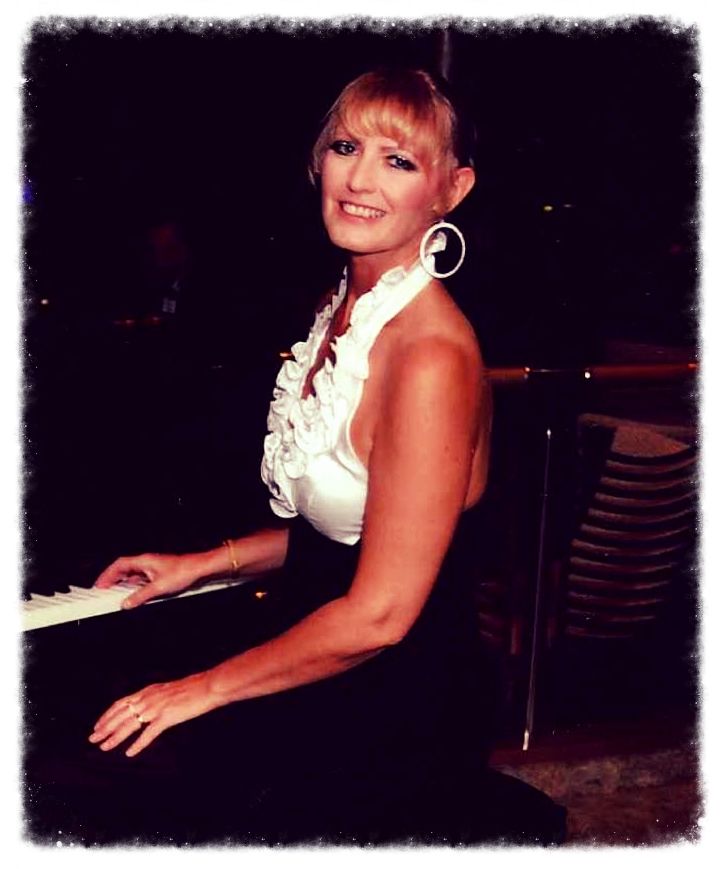 Share photo gallery
Laurel is also the talented arranger behind the lush sequences that back Into the Drift.  Her musical training began at an early age, with private voice and piano lessons for many years. Her musical influences were diverse, including Elton John, Ella Fitzgerald, Aerosmith, Carole King, and Linda Ronstadt.
Laurel's college years were spent in a vocal jazz study program, with many performances all along the West Coast. She was a featured vocalist at the Concord Jazz Festival in California. She later joined a traveling show band which appeared at nightclubs, resorts and showrooms nationwide. 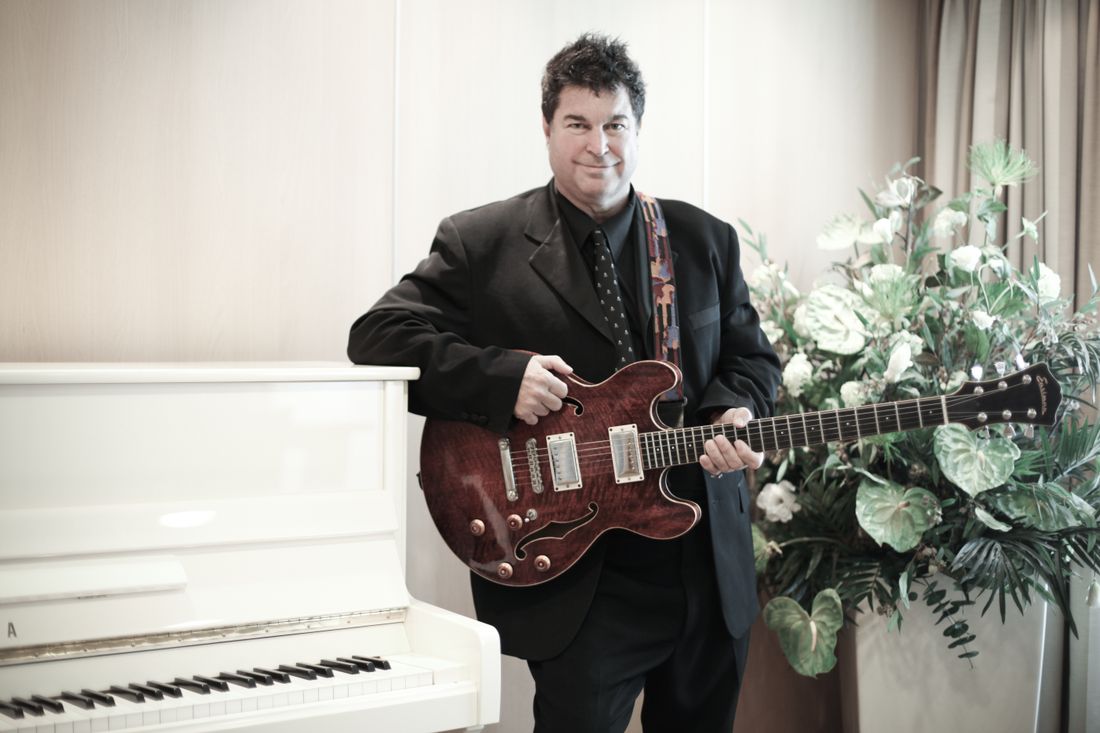 Share photo gallery
Dave has an onstage energy that just won’t hold still. He moves and dances with the notes that pour out of his fingers. His voice is naturally pure with an incredible range. He’s able to cover pop and rock classics with his own flair and style, which always keeps audiences engaged.